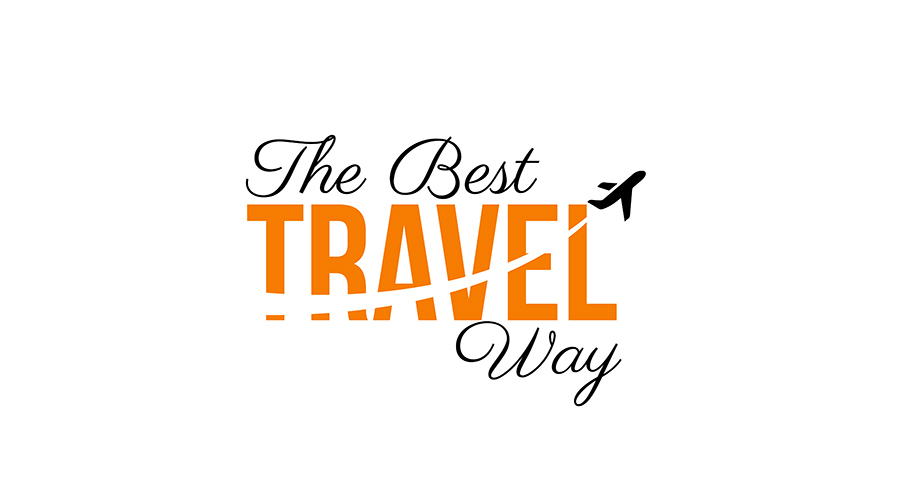 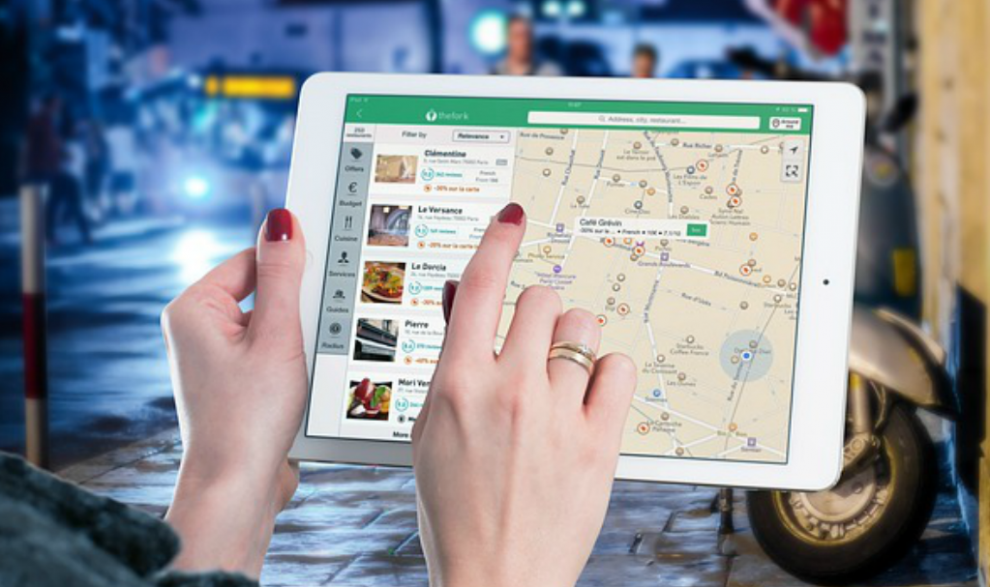 As you walk through the streets of Rome, the sight of the ancient monuments would remind you that you are walking in a city considered to be the greatest of all cities once upon a time. You should spend at least three to four days in the city during your trip to Rome to feel the spirit of this vibrant city. Anything less than three days would not be justified, as you would have to run around crazily from one place to another. This way, you would hardly get the flavor of the city and its people.

Whenever anyone thinks of visiting Rome, the first thing that flashes in mind is the Coliseum. As soon as you step into Rome, your heart would be yearning to visit this ancient amphitheater which was the seat of entertainment for the ancient Romans. The large structure and the tales of gladiators will keep you enchanted the whole day as you stroll around the various passages of the Coliseum. 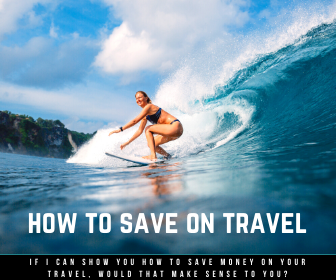 You would have to spend the evening near Trevi Fountain, an iconic 18th-century fountain located in the heart of the city. Other places to visit in Rome would include St. Peter’s Basilica, Palatine Hill, the excavated heart of the ancient Roman Empire at Roman Forum, Ostia Antica, San Clemente, and apparently the Vatican museums where you can behold some of the most significant pieces of ancient Roman art by world-famous artists like Raphael, Leonardo Da Vinci or Corregio.

You would get plenty of hotels in Rome that would suit your budget. If you want a luxury stay, the city has some of the best hotels for you, like Palazzo Montemartini or the Grand Hotel de la Minerva. In case you are on a budget trip to Rome and do not want to spend as much onboarding as on anything else, you can try out the dorm rooms of the cheap hotels, which will not cost you anything more than €20to €30. Usually, private rooms in the budget hotels of Rome are available from €50.

Like any other modern city, Rome is a crowded city that could leave you utterly baffled. You should get yourself an integrated ticket for buses, trams, and metros that will be available almost everywhere in the city. The BIT standard ticket, which is valid for a single ride in Metro or 100 minutes of bus ride including all transfers, would cost you €1.5.

There are unlimited ride tickets available which are valid for 24 hours, 48 hours, and 72 hours and will cost you €7, €12.5, and €18, respectively. If your stay in Rome will be for a week or more, you can get yourself a CIS weekly ticket for €24 and enjoy unlimited rides in the buses, trams, and metros.

There are many museums and tourist spots that are there in Rome, and it is better that instead of buying individual entry tickets for all of them, you get yourself tourist cards (like the Roma Pass or the Biglietto 4  Musei) that would allow entry to multiple museums with the single ticket.

Different People You Come Across While Traveling the World

Hey Guys, Just wanted to get involved with travel niche. Getting close retirement and wanted know about things to do when that day comes.

Few Things to Remember While Traveling To Italy
Comment 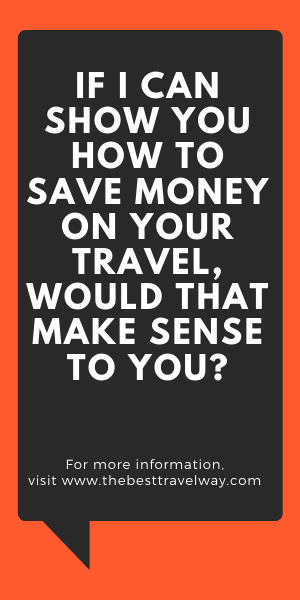 A Note on Some of the Cheapest Way to Travel

Some of the Best Exotic Vacation Spots around the World